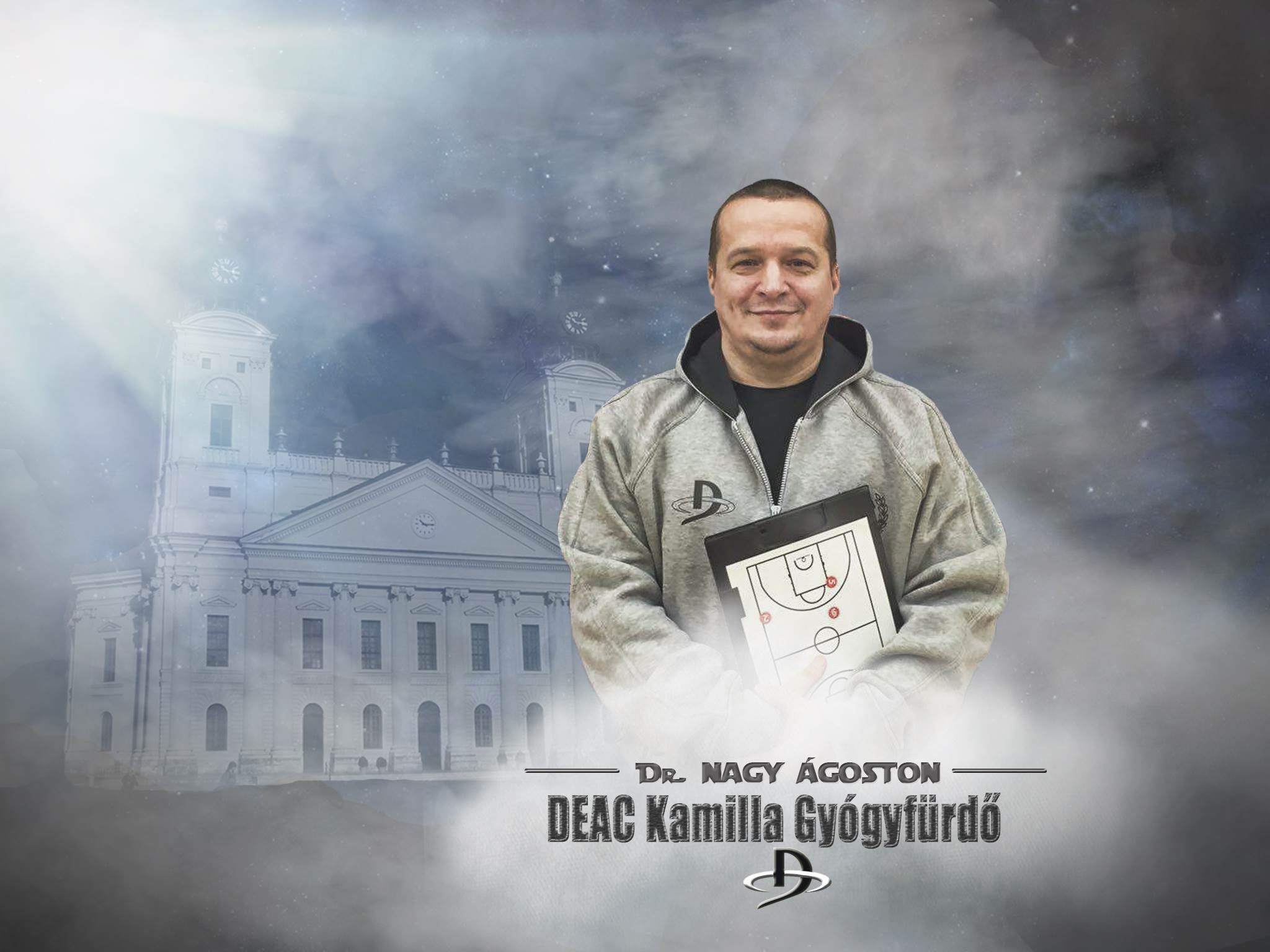 I used to coach with women and men teams on different levels. (pro and youth also, in Hungary and Iceland, Europe) (since 1990-)

Hungarian National teams U16, U18, U20 on the European Championships

I had averaged 130 games a year in the past 15 years, with positive balance.

I wrote a full concept and basketball academical program. Take a look at this version

Results of the last three years

Style of my team

I have been involved in sport Sciencies and researches since 1991. I examined the technichs, tactics, and the psychological, pedagogical and physiological background of basketball. I have got articles and lecture notes of these subjects and presented on trainings.

I have been a lecturer of the Hungarian University of Physical Education since 2007.

Translated many sport books from English to Hungarian.

I provide a basketball web site where I can publish my articles as well. This was the only basketball site in Hungary where you can find scientific contents.

As the sport director of the University of Debrecen I examined the new possibilities of the sport life of the university level in Hungary. Due to the results of my studies I worked out many programs, global and partial sratategies.